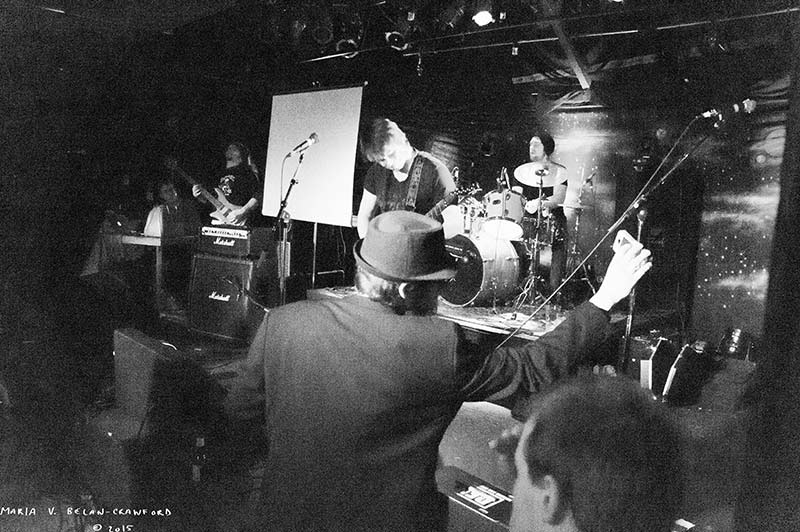 DENT is a local Indianapolis band that was well known in the mid 90’s to early 00’s, opening for the likes of Pantera and White Zombie. The band, being on hiatus for several years, had an amazing reunion performance to a near-sold out crowd at the Rockhouse this past weekend. We were lucky enough to be a part of the Return of Dent. 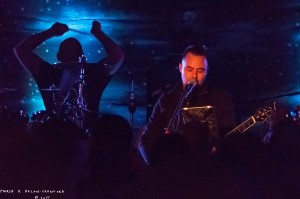 This show was special because there was an air of nostaglia, a sense of unity that is evidently rare in the Indianapolis local music climate. To me, it seemed it wasn’t just the band that was reuniting, but their fans as well.

The crowd mingled through the beginning of the night, engaging more and more into the music as the night went on, peaking heavily during DENT’s set.  They have such a powerful stage presence that resonated with everyone in the room. Everyone packed so thick and close to the stage that for a moment, the Rockhouse felt like the Vogue. It’s a small wonder that these guys had a successful music career, and I really hope to see them again someday.

Accompanying Dent was Mardi Belle, Dead Man’s Grill, Model Stranger, yours truly, and Join the Dead; a tasteful variety of Rock to keep the crowd tuned in all night. 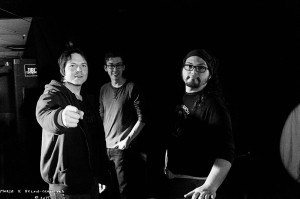 …and if you were present, in any capacity (including “in spirit”), thank you so much. This show was special because we could really feel the energy in the air, a few select people were there supporting us with every ounce of it they had left. We feel it, we reflect it, and it makes for a kick-ass rock show.

Earlier in the day, I ran into James Kramer at Arkbarn Studio while dropping off the Bigfoot Yancey EP for Ryan Koch to mix. We talked about what it takes to build a local fan base, and he made a excellent point. He said that it’s important fans to feel like they have something special. Something real. We may not always pull the biggest crowd, but we have a damn good base of really awesome people that are moved by what we are doing. It is a really good feeling to have that kind of support for doing something you love, and we couldn’t be more grateful.

On a side note, everything ran smoothly with Bigfoot Yancey’s mixing and mastering session, and their entire EP sounds amazing. I’ve been playing it on loop for the last several days. They plan on releasing it soon, and I’m excited to share it!

In the meantime, here’s a video from the show. Enjoy. 🙂