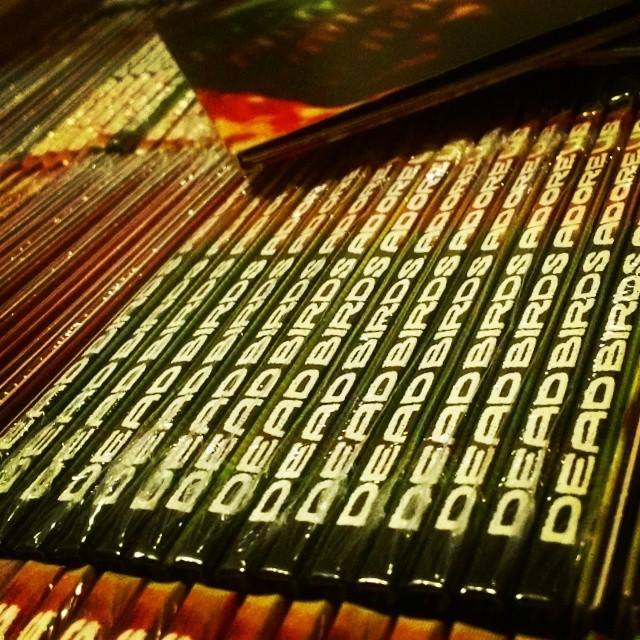 Hello everybody! The Album has arrived, and we have decided to officially release it at the Rockhouse Café in Indianapolis on Saturday August 23rd!

This is a BIG deal to us! We have been working on this album for a very long time, and we are so stoked to finally release it, and share it. Please come out to this event! Buy yourself a copy of the album and show some support for some fantastic local and regional rock music! Check out the Facebook Event and click “Attend”!

Live at the Mel 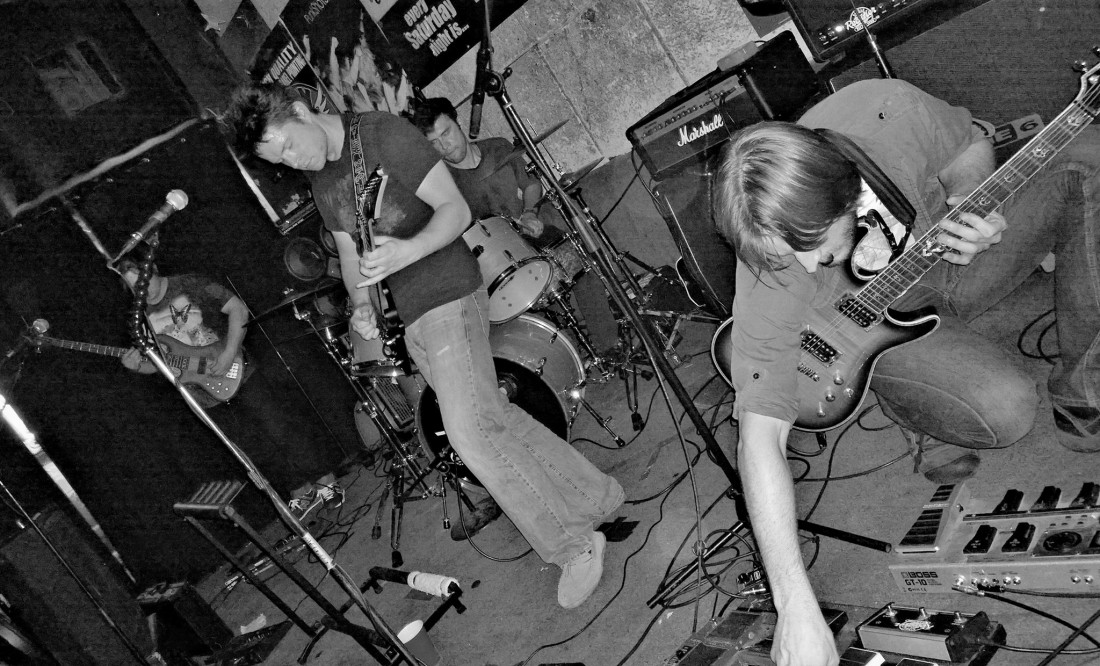 As usual, we had a fun show last night at the Melody Inn… with our friends Bizarre Noir, no less!  It had been over a year since we’ve seen those guys, and they have come a long way, even voted best metal band in Indianapolis for 2014! Congratulations to those guys!

In other news, the album is currently in production.  We should have them delivered by the beginning of August.  We are thinking about an October release date, just so that we can throw a great release event for our fans and supporters. 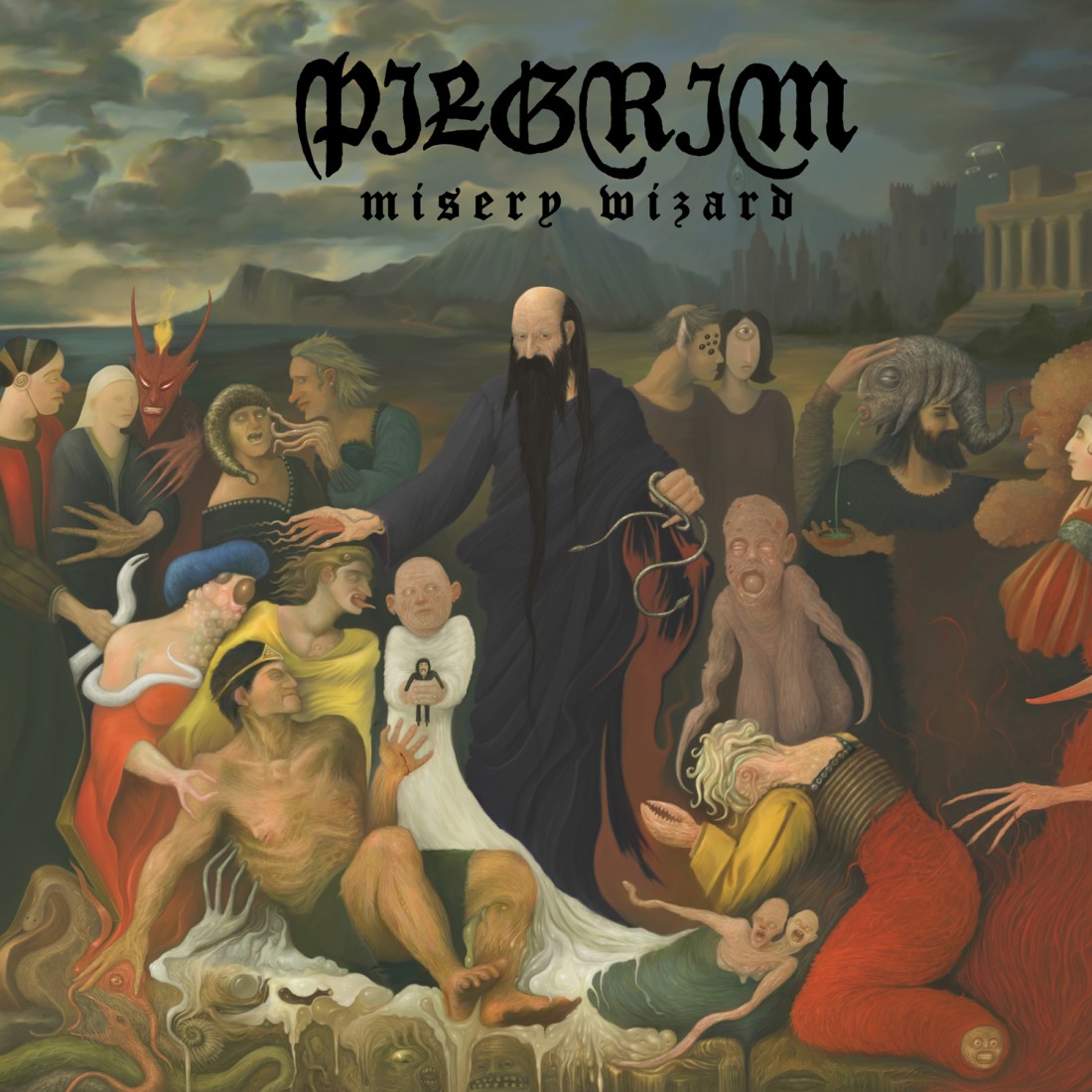 One week from today, on June 19th at 5th Quarter Lounge in Indianapolis, we will open for PILGRIM. Check out some of this heavy Rhode Island Doom metal.

As of this past Saturday, our album release Kickstarter has officially concluded, with over $400 exceeding our minimum goal!  That means our album will hit production as soon as possible! The album artwork images are complete, and we are currently working on hand-lettering the linear notes. Once that is finished and all the funds are received for the Kickstarter, we will immediately send everything in. Once we receive the physical copies we will decide on an official launch date, and make sure that everyone gets their backer rewards as soon as possible. When the album releases, we will be able to distribute to Pandora and Spotify, making our music randomly pop up on playlists for people all over the world. So exciting!

We can’t wait for the day when we receive the boxes of 1,000 CDs. So much hard work, dedication, persistence, and heart went into this project over the last 3 years. We are so stoked to make this a reality! Thank you so much to all 47 contributors! This would have been a much more difficult road without you!

Upcoming Show with PILGRIM and Age of Taurus

Well hey there! Hope you’re enjoying the new site. We are certainly enjoying the potential to keep connected with our fans to let everyone know what’s going on.

Thanks to our friend Mona at the 5th Quarter Lounge in Indianapolis, we just got hooked up with a show with the bands Pilgrim, Age of Taurus, and Wasted Theory. These are three really awesome doom metal bands, and after listening to all three bands, we are really stoked to be a part of this show. If you haven’t heard of them, be sure to check them out.

This show is going down on Thursday June 19th at the 5th Quarter Lounge, and you can check out the Facebook event HERE.  We are keeping all of our shows updated on the website and on our facebook, and within the next few weeks we are working on filling out this website with content. 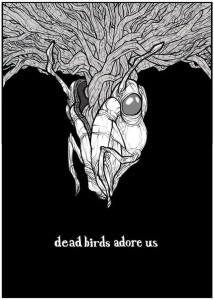 In other news, the Kickstarter is set to end in just 3 days. We met our base goal of $1,500 in about 5 days, which is absolutely amazing! We couldn’t be more grateful for the support we have!  Initially we were considering making the base goal of $5,000, so that we can also afford vinyl manufacturing. Ultimately, we decided that getting the CD’s pressed and distributed online were much more essential than vinyl.

Currently, the project is sitting at $1,786.  If you are interested in donating, please visit the Kickstarter page HERE.  We have all kinds of cool backer rewards, including this exclusive Kickstarter t-shirt (pictured left), designed by our friend Mallory Hodgkin.

That’s all for now! Be sure to check out those bands and check out the Kickstarter page! Thank you!