I stumbled upon this gem during The Do It Indy radio hour rfi.fm. Based out of Mishawaka IN, the Indie Soul band is currently touring from Florida and stopping anywhere they can on their way back home.

Leading members Jess Strantz and Kelsey Horton just released their third installment in a series of EP’s entitled “Narratives chapter III” following “Narrative chapter I Troubled Souls” and “Narrative chapter II The Line”. If you’re into well thought-out arrangements and rich melodies where lyrics match the emotion of the music, all three are a must have. These girls are serious and it shows.

Like a revolving door, the band has had many members in and out, and sometimes just for certain parts. But as far as musicianship, Jess and Kelsey hold a wide arsenal of skills. From piano and guitar to mandolin and violin, these two recorded everything but drums on their latest EP. That doesn’t mean they can’t play drums.

If Jess had four arms, she probably would be playing drums! Often performing live with a kick drum and tambourine at her feet, Jess makes it sound like a full band all while playing complex guitar parts and singing. As you get lost in wondering how she does it, Kelsey dives in with a whirling phrase from her violin and well placed harmony vocals to really tie the melody together.

With songs like “Troubled Souls” and “Fields” which hold a perfect blend of heartbreak and happiness, the highly inviting melodies will have you humming along almost immediately. “Sailors Tune” will take you on a trip through metaphoric waves. You can almost feel the mist form as Jess charges through a bluesy waltz on the sea.

The choppy piano in “1818” will take you back in time to an old saloon while the vocals gracefully glide around the notes both haunting and beautiful. “On to you” will have you tapping your foot in hot pursuit through a dark city. Very catchy with a slick “James Bond” feel.

Overall, Von Strantz has something for everyone. They are very versatile and stay busy. Currently on tour, I highly advise anyone to get to one of their shows. Check them out on Facebook, Bandcamp, iTunes, and they have hours of YouTube footage. Von Strantz Rocks! Enjoy! 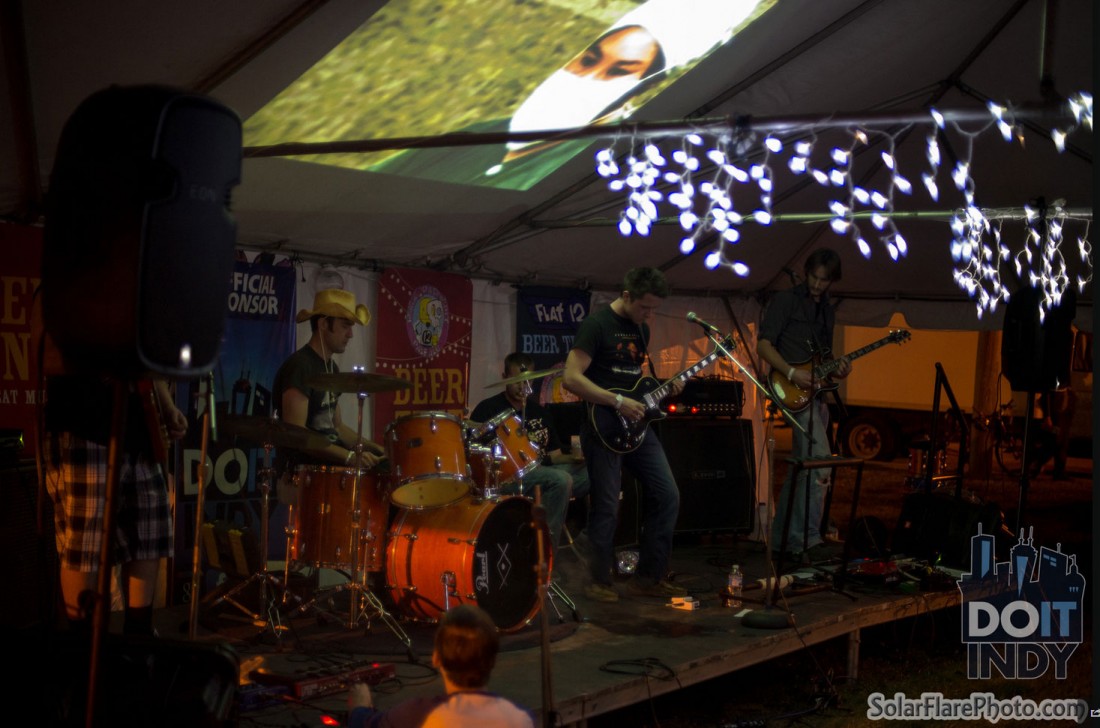 The video includes footage from our show at the IndyFringe Beer Tent in August 2013, hosted by DoItIndy. We had the pleasure of sharing the stage with Progressive Rock giants Goliathon for one of their final shows (goddamn we miss those guys!). Not to mention, DoItIndy is constantly doing great things for the local music scene here in Indianapolis, including a weekly public radio show hosted right in our own back yard!

Here’s the video, featuring a snippet of the song “Banshee“. The video was shot with the help of Tim Hashko of Steaming Kettle, and edited by Ryan Sellick. Tim Hashko is an awesome filmmaker, be sure to check out his website: Steaming Kettle!

The point of this video is to give a taste of our music to people who have never heard of us. We want to share our music with as many people as possible, so please help us by sharing the video!

Also, be sure to check out the DoItIndy Radio Hour we mentioned before. They play all the best local Indianapolis music, so it’s a great way to find out what’s happening in the local scene. 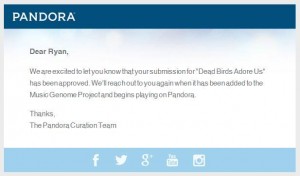 Happy 2015 ya’ll, it’s been too long since we’ve given you a solid update!

Also, you can now buy a CD on the website! Just go to the home-page, and click the paypal link under “Buy”, or just click here.

We are making progress on some new music that we are excited about. We are exploring a bit more psychedelic funky tones, and we can’t wait to share it!

Our only booked show at the moment is The Return of Dent, on Saturday, February 7th. The 200 pre-sale tickets have SOLD OUT, so your only shot to get in is to get there early and be one of the first 100 people in the door. We are stoked about this show!

As always, thank you for your continued support! 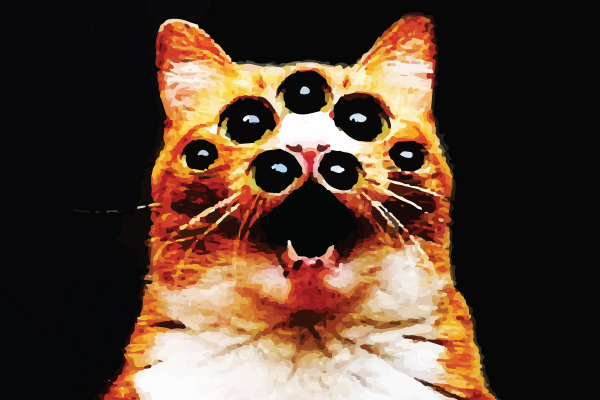 Hey ya’ll! We have a couple really nice shows lined up for ya this fall!

This Saturday we will be playing Joe’s Show, which is a benefit show for Joe Dane. This is going on from 3pm-10pm, all ages, and will be a great time. View the facebook event for more details: http://www.facebook.com/events/1527425030820002/

Our next show after that will be at the Melody Inn on October 17th, doing original progressive rock a little justice here in Indianapolis. (Event Link: http://www.facebook.com/events/735801113123323/)

First we have Simeon Soul Charger, a Psychedelic group from Akron Ohio. These guys reminded me of an eclectic Pink Floyd/Beatles (Sgt Peppers) swirl of psychedelic delight. A lot of mind expanding feel-goody happening here.

After that we have Black Grove, an intense, droney, instrumental progressive rock group from Indianapolis. Black Grove brings it in a way which is very underrated and under appreciated in the Indianapolis Music scene, but certainly not by us. It’s hard to do these guys justice with words, but here we go. Mind bending tones delicately woven on a psychedelic landscape of neurotic doom. How’s that? We love those guys.

And finally, we have Born Under Burden. The band remind me of Tool’s Undertow era, with a raw Deftones feel with blood curdling screams. The guys describe themselves: “The band, much like its music has grown in its scope and vision, developed in its complexity, and has become layered with the changes, odd times, and explosiveness that can only be honed in the crucible of time.” We have yet to see these guys live, but they make for an exciting addition to this show.

Sounds good? We think so. Be on the look out for the 7 eyed cat of psychedelic doom. He’s hard to miss.

Album Release Show, Lyrics Posted, How you can help!! 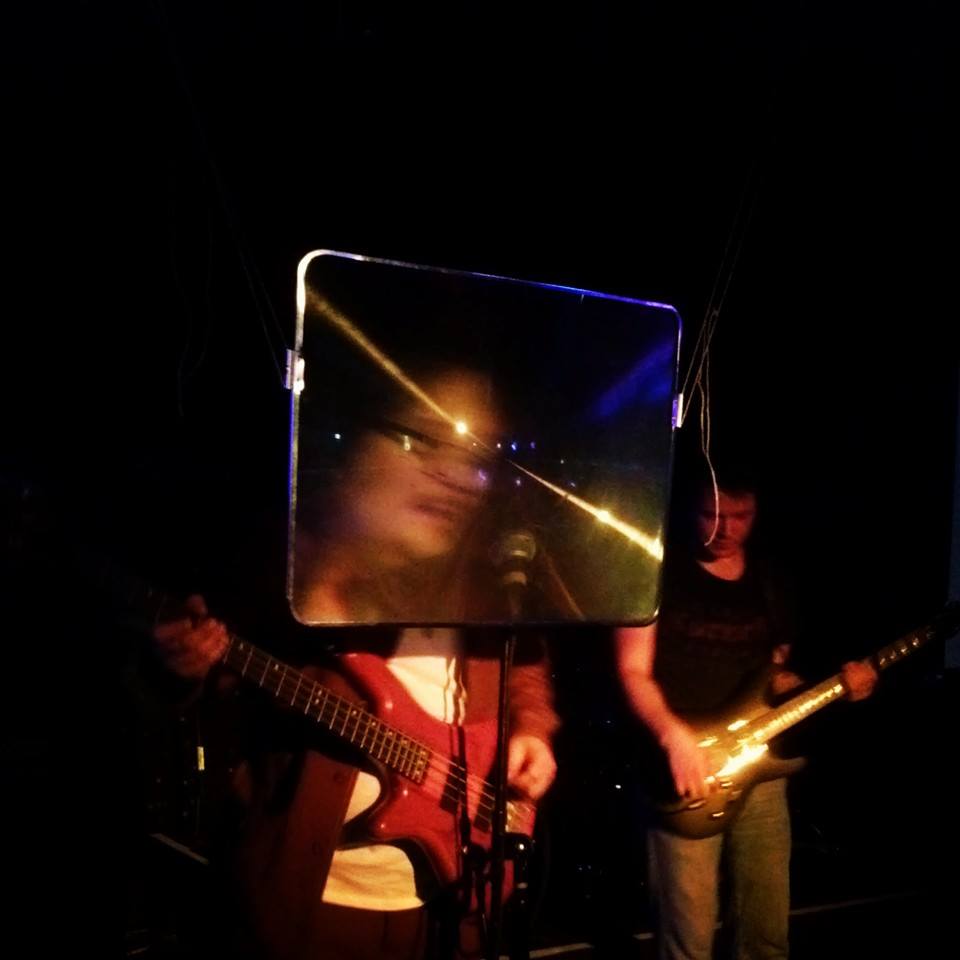 We had an amazing turnout at the Rockhouse Cafe this past weekend! We hope everyone had a great time, and that you are all enjoying the new album!

In addition to releasing the physical CD,  you can now purchase the album on Itunes, Amazon, CD Baby, eMusic, just about wherever you like! Also, you can now follow us on Spotify!

Soon, we will upload the songs in their entirety on Bandcamp, Soundcloud, and Youtube.

AAAAND the lyrics for the entire album are posted on the website!!!

We can still use your help! Please share our music as much as possible, and be sure to post reviews online wherever you can! You can post a review here: http://www.cdbaby.com/cd/deadbirdsadoreus

Thanks again for all the support!